How we made a mobile game out of a tabletop game 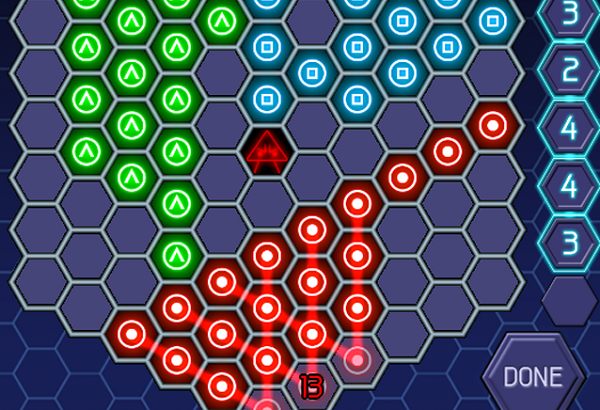 Jackson Maynard starts with games from an external source, whether that’s a customer’s idea for a game, or a game that we’ve licensed to adapt for mobile/social.

Let’s use Linear as an example. Linear is a tabletop board game we’ve licensed from Catalyst Game Labs for many reasons—fun game, great company, great collaborators — but a big reason we chose to work on Linear was that we knew we could make a single player version and still be the same Linear.

Our goals when we adapted Linear were simple: we wanted to offer both a single-player version as well as a multiplayer version because this allows us to satisfy more than one type of play style. We believe that If we can satisfy the players who want to play for achievement, for camaraderie, for diversion and for fun, all within the same game, playing something challenging, we’re doing what we set out to do – offer a tabletop-like game experience. 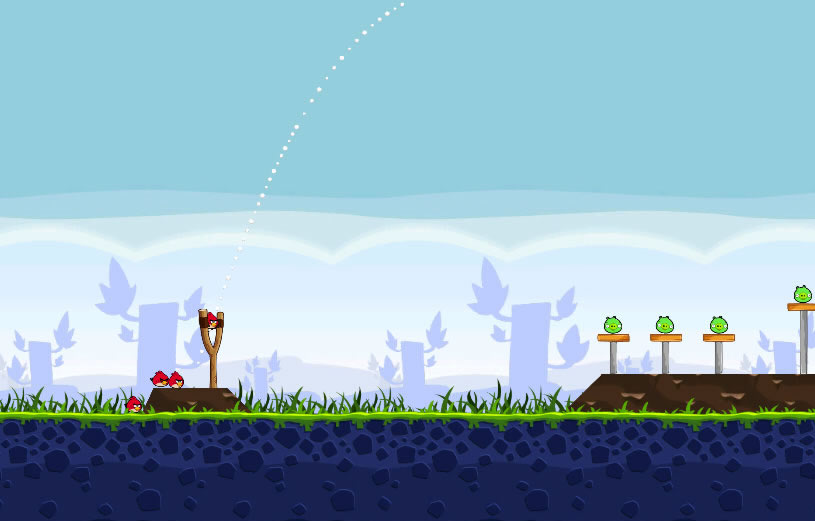 A mobile phone game, and to a lesser degree a tablet or a PC app, has to stand up to a lot of interruptions during play. You play it, but can suddenly shut it off, then resume it later on with little loss in progress or interaction. Think of playing Angry Birds. Generally people don’t ‘sit down’ to play Angry Birds, they play it whenever they have a bit of free time to spare. Angry Birds for 5 minutes early for a meeting. Angry Birds for 10 minutes while waiting in line at the post office. I call it interstitial play.
Incidentally, I believe that this is why Words with Friends is so successful for Zynga – you can play it for a few minutes but still share a game experience with someone, something I call episodic multiplayer, but can also be thought of as interstitial play – you can play it between things.

Contrast this to tabletop. Tabletop games aren’t often designed for stopping play then immediately resuming later. They’re designed to be played for a set interval of time, generally between 15 to 90 minutes. They’re also designed to be played by multiple people. A gathering, and the gathering is understood to be the primary focus of these folks. The game designer doesn’t really imagine that they need to compete for your attention, and the game’s design rewards attention often as much as interaction. As a result, players feel closer to the game and to each other, and the closeness of the experience adds to the game experience. We like this a lot about tabletop.