Revolution Slider Error: Slider with alias deadfellas not found.
Maybe you mean: 'home' or 'services' or 'games' or 'linear' or 'Coldclaim'
14
Feb
2013

Project Notes
We jumped at the chance to work with Jesper Myrfors and Brian Snoddy, both widely known for their contributions to Magic: The Gathering as well as other beloved games, and adapt one of their new card games. It taught us a lot about Facebook, multiplayer, and tabletop.
Our main tasks were to adapt an inventive system of counter-actions during tabletop gameplay into an easy-to-learn user interface that was appropriate for a Facebook audience, and keep the players informed of these quickly-changing dynamics inherent to the game. We found that players needed specific awareness cues while playing the game, and filtering the level of User Experience was a critical factor in having fun while playing Deadfellas.
We also invested heavily in voice talent and additional original dialogue to provide character and flavor to the game, originally positioned as a “beer and pretzels” game. Lacking real-time voice capability on Facebook, our creative and development teams replicated the trash-talking camaraderie of playing the game successfully in-app.
Finally, we were very fortunate to work closely with Brian and Jesper on the marketing and promotion of the game, leveraging their individual connections and talents to maximize the audience of the game during launch.

Like to learn more about this or other projects? Get in touch with us, we’re happy to talk and share what we know! 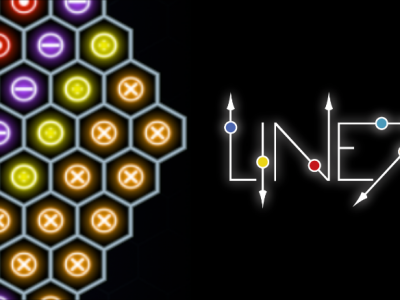